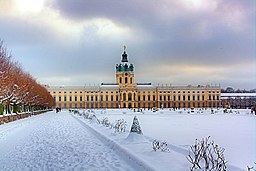 Most people associate traveling to Europe with the warmer seasons of the year. However, the winter is well worth considering for a number of reasons. Hotels and airlines often have much lower off-season rates during this time. Also, many of the tourist attractions aren’t so crowded. Some places in Europe have nicer weather during the winter. It’s fairly mild in Mediterranean destinations, unlike during the boiling summer. 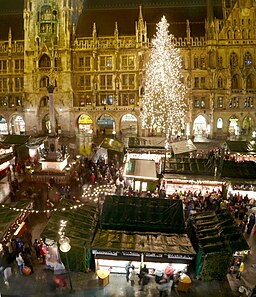 The main Christmas market in Munich features a Christmas tree which is as tall, or taller, than the four-storey City Hall behind it. It’s surrounded by wooden huts offering goods like wooden and glass Christmas tree ornaments, nativity scenes, and snacks ranging from roasted almonds to glazed fruit to bratwurst rolls. The scent of warm mulled wine hovers in the air.

Although it’s not as major as Christmas, Mardi Gras is another notable season. Many cities host parades in the days leading up to it. Two of the major ones are in Mainz and in Venice. If you come during this season, be prepared to see a lot of costumed people in the streets. 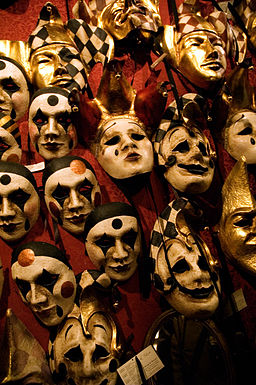 One has to pack a bit more clothing for a winter visit than a summer one. Although Europe hasn’t been getting as much snow these past few years as it used to, a pair of shoes with thick rubber soles with a good grip is advisable. Even if you’re going to a milder part of Europe, a winter jacket will probably also be needed. Winter temperatures can go down below freezing in Madrid, and to 13° C (44° F) in Athens. An umbrella and some warm sweaters and heavy woolen socks would also be good to pack.