If you’re looking for an all-inclusive resort in the California coastal town of Laguna Beach, this video offers some suggestions. Most of them are right on the beach.

The Choco Travel Guide presents this video review of the ultra-modern hotel InterContinental Los Angeles Downtown. Included are tours of the suites, restaurants, bars, swimming pool, as well as breathtaking views of Los Angeles during the daytime, sunset, and night. 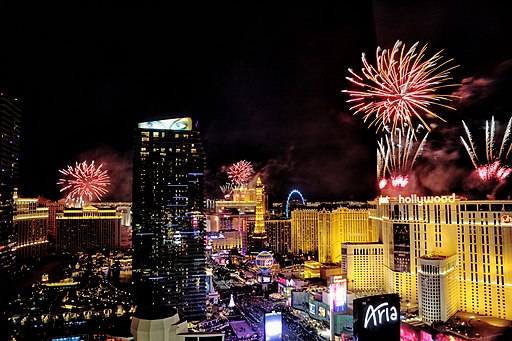 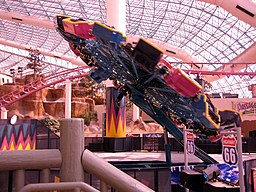 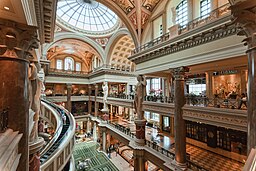 The question of whether or not to visit Graceland can be a controversial issue. Some people say that it was the best experience of their lives, while others complain about hours stood in the heat, high ticket prices, and rude employees. Graceland has recently made some major changes, and these are a few things to consider about going:

First, the tickets can be really expensive. The lowest-priced ticket is nearly $40 for the mansion-only ticket, and that can only be bought online. The prices go up to a VIP tour for over $150 dollars. If you drive to Graceland, there’s a $10 parking fee on top of that.

Once you’ve bought the tickets, it can be hours before you can get in the house. Visitors are often assigned a designated time for entering which could be hours after they buy the ticket. When you go to stand in line, they insist on taking your photo next to a banner. Some people might have privacy concerns about Graceland taking, and possibly storing, their photos.

The tour through the house itself will partly depend on how many other visitors there are that day. Some people experience having hardly any time to look at the rooms, while the employees shout at them to move along. On the other hand, those who come during less crowded times felt almost as though they had the house to themselves.

Graceland isn’t as big as one might expect. It’s roughly the size of a McMansion in an upper middle class suburb. Only the downstairs area is open for tours, along with a TV room and billiard room which are located in the basement. The basement rooms aren’t accessible for wheelchairs and walkers.

The mansion tour also includes the racquetball building and Vernon Presley’s office. The meditation garden is still included. However, the trophy room no longer houses Elvis’ collection of gold records and his stage costumes. These have been moved across the street to the new entertainment complex. If you have a mansion-only ticket, they cost extra to see.

The shuttle bus takes you back across the street after the mansion tour. Remember the photos that Graceland insisted on taking of you earlier? You’ll be accosted with them when you get off the bus, and they’ll try to sell you the photos (that you never requested) for $35.

Along with the gold records, the entertainment complex displays Elvis’ car collection and an assortment of exhibits that have been in storage. There’s a diner and a BBQ restaurant which are named after Elvis’ parents. The aircraft are still on display across the street as well, even though there was a scare that they might be removed from Graceland.

Once you’ve finished visiting the Graceland exhibits, it’s really not a good idea to explore the area around Graceland, especially after dark. The neighborhood has become somewhat run-down and dangerous in the years since Elvis’ death.

Graceland is an important historical site associated with one of the major musicians of the 20th century, and might well be worth a visit. At the same time, it has pitfalls which one should be aware of when making the decision whether or not to visit. 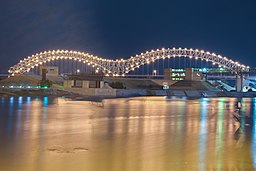 Beale Street, Graceland, and Sun Studios are some of the attractions from Memphis’ musical history which are visited by people from around the world. Memphis also has a number of museums and a riverboat ride which make it a good idea for a weekend getaway.

Climate: The summers are usually very hot, with temperatures regularly going above 90° F (32° C). Unless you’re an Elvis fan who must be there for Elvis Week in August, I would advise against visiting Memphis between mid-May to mid-September for this reason. The best seasons for Memphis are the spring and the fall. The winter is worth considering as a time to visit. Although it gets cold, snow and ice are rare.

Airports: Memphis International Airport is the main airport. It’s in the southern part of the city itself, and about a ten-minute drive from Graceland. Unlike most major airports, this one isn’t miles away from the city it serves. General DeWitt Spain is a general aviation airport located in downtown Memphis near the Mississippi river.

Getting around in Memphis: Although Memphis has a public transportation system, it’s hard to get around without a car. There aren’t a lot of taxi stands, and if you call a taxi company, it can take hours to turn up, if it turns up at all. Ironically, the same taxi companies have been fighting a battle to stop companies like Uber from offering services in Memphis.

Graceland: Memphis’ main tourist attraction which attracts visitors from around the world is the one must-see sight in the city. The Southern colonial mansion is still decorated with the furnishings from when Elvis lived there. The tickets are sold across the street from the house, and the visitors are driven to the mansion in shuttle buses. An audio tour first leads you past Elvis’ living and dining rooms, before taking you into a mirrored TV room and then past the jungle room. 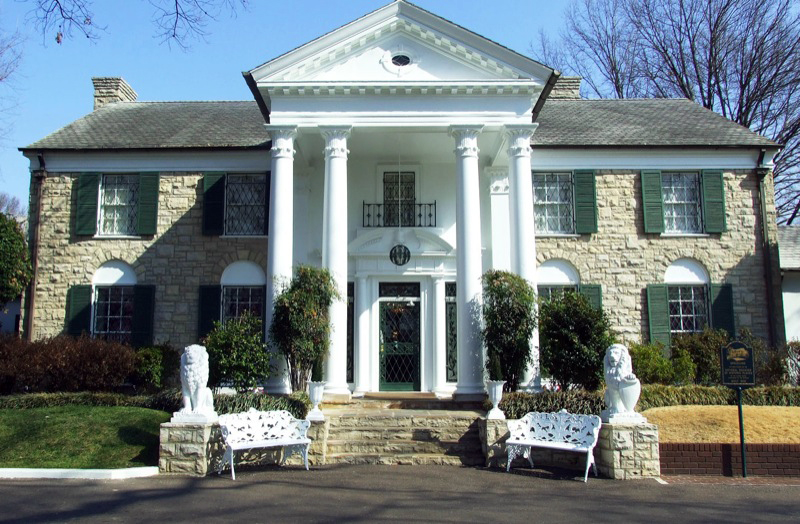 Once you leave the house, you’re shown a number of other buildings on the property, one of which houses a biographical exhibit , and another one which houses an indoor racquetball court. The tour ends in the garden where Elvis and a number of his relatives are buried.

There are numerous Elvis atttractions across the street from Graceland. Two of his private jets are on display, along with a large new entertainment complex with more exhibits. 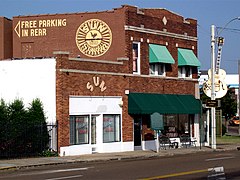 Sun Studio: Elvis made his first record and was discovered here. Many other famous musicians also recorded here in the 50s, including Jerry Lee Lewis, Johnny Cash, and Roy Orbison. If you travel between downtown Memphis and Graceland, you’ll go past Sun Studio on the way. 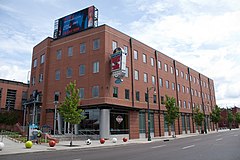 Memphis Rock ‘n’ Soul Museum: Located in the FedEx Forum stadium in downtown Memphis, this museum chronicles the history of Memphis music from the 1930s to the 1970s. 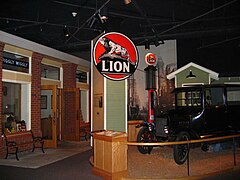 Pink Palace Museum: This science and history museum in midtown Memphis is housed in a mansion which once belonged to the man who invented supermarkets. One of the exhibits is a replica of the first self-serve supermarket. Some of the other exhibits are about the yellow fever epidemic that hit Memphis in the 19th century, circuses, and dinosaurs. The museum also has a planetarium and an Imax theater.

Memphis Brooks Museum of Art: The largest art museum in Tennessee features works from the Renaissance to the 20th century. It has over 7,000 works by both European and American artists. As it’s located in Overton Park, it might be an idea to also plan a visit to this museum if you’re visiting the zoo. 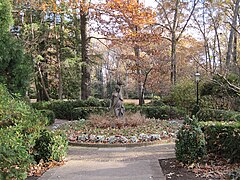 The new Guest House at Graceland is the closest hotel to Graceland, being literally next door. However, there was a health scare there in the summer of 2017, and one of the people who fell ill died. The other hotels which are within walking distance of Graceland are the motel-style Memory Lane Inn and Suites and the aparthotel Inland Suites.

The Peabody Hotel: The Peabody Hotel is a Memphis classic. Known for the Mallard ducks which make a daily march through the lobby, the Peabody is the hotel which normally hosts notable guests from out of town. The Peabody has both a French restaurant and an American one, and has a rooftop ballroom which offers panoramic views of downtown Memphis. It’s also within walking distance of Beale Street and most of the other attractions downtown.

Sheraton Memphis Downtown: This hotel is located right next to the Memphis Convention Center, and the historic trolley stops right outside the door. Some of the rooms come with river views. 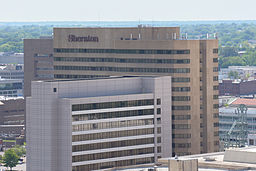 The Westin Memphis Beale Street: This comfortable and well-reviewed 4-star hotel is just around the corner from Beale Street and within easy walking distance of most of the attractions in downtown Memphis. If you’re coming to Memphis for a sporting event, the FedEx Forum is right across the street.

Other Posts about Memphis

Should I Go to Graceland?